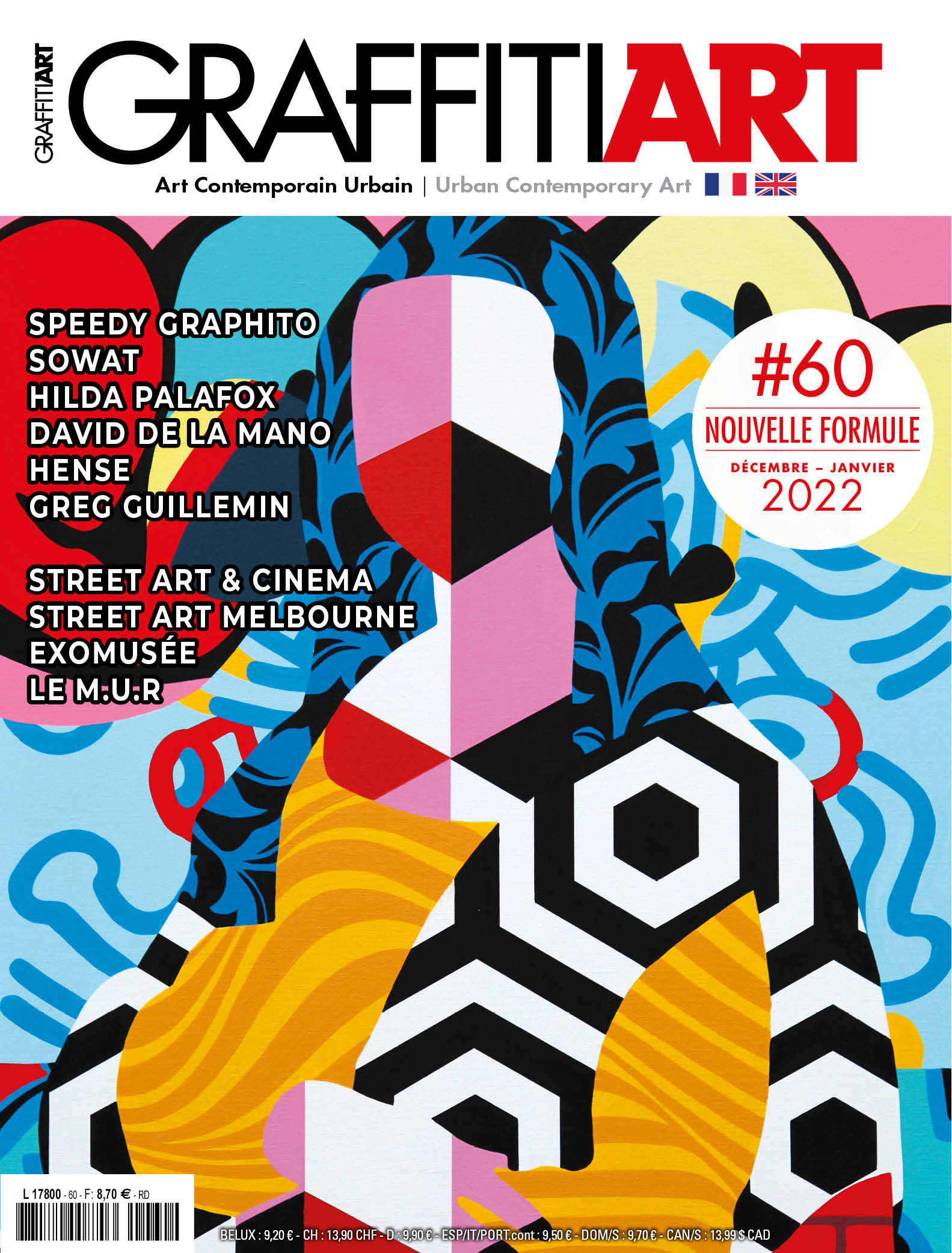 Street Art shares with cinema a taste for drama. It has found in it a boundless source of inspiration and borrows or transfigures stars of the Silver Screen and mythical characters. Among them, Yoda, Superman, Homer Simpson, and Snow White hold centre stage – even if Snow White shows her dark side and loses a bit of her immaculate candour in the hands of Goin and Greg ‘Léon’ Guillemin.

The appropriation of mythical characters raises the question of the legal rights associated with these pop figures, who have become an integral part of a global and transgenerational cultural heritage. In a new column entitled Expert Eye we explore street artists’ legal rights, which can arise from the mere act of ‘spraying’ on someone else’s property…

Its expansive strategy has led Urban Art to institutionalised and regulated territories, such in the AC/DC Lane and Hosier Lane of Melbourne, where its spontaneous and lawless proliferation has progressively given place to rules, habits, and codes shared by all urban artists. Monumental murals are made with the authorisation of wall owners and property agents, and sometimes are even commissioned, which ensures a steady flow of work, in addition to visibility and a source of income for the artists. This also allows murals to last (at least a couple of years) and gives rise to real open-air museums, such as the Exomusée of Le Locle in the heart of the Swiss watchmaking valley. But they can also be ephemeral, like at the MUR Oberkampf in Paris, where a new mural is painted every two weeks, borrowing its codes from billboards to grab permanent attention. A successful strategy, since today, the MUR initiative has spread to several French and Belgian cities.

On the artists’ side, this issue shines the spotlight on Speedy Graphito, one of the pioneers of Street Art in France and author of a constantly changing work with a signature style, as well as Sowat, a graffiti artist who converted to canvas painting in search of figurative harmony. We also take you to the worlds of Hilda Palafox and her curvy women; of David de la Mano, who questions the human condition and forgotten nature; and of Hense’s neo-muralism. To end on a pop touch, we reconnect with some of our urban heroes under the brush of Greg ‘Léon’ Guillemin.

Last but not least, the 2021 edition of the Urban Contemporary Art Guide is available at newsstands, on our app, and from our online shop at shop.graffitiartmagazine.com.